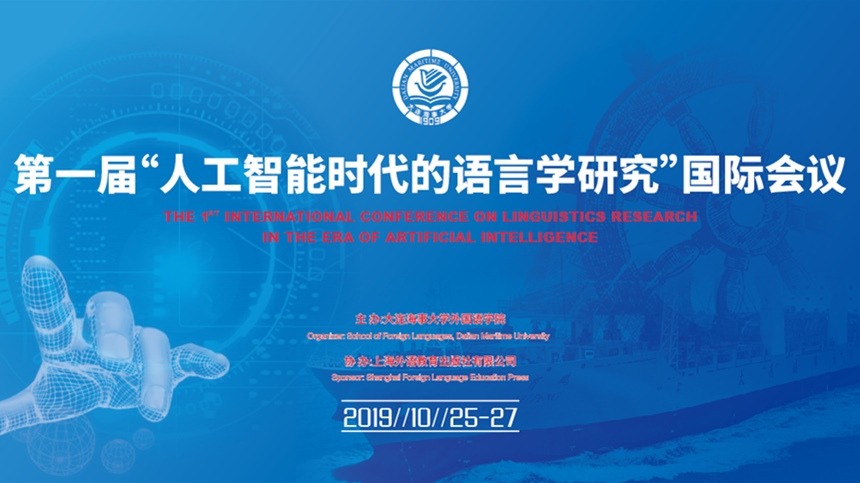 Key-Sun Choi
Dr. Key-Sun Choi is a professor of School of Computing at KAIST (Korea Advanced Institute of Science and Technology) since 1988. He received Order of Service Merit for his contribution to Korean language resource & processing and its globalization (2015). He had also received the Eugen Wüster Prize (2014). He had been the Head of Computer Science Department in KAIST (2006-2011). He has also served for ISO/TC37/SC4 (language resource management standards) as its founding secretary since 2002. He has led the group under the Semantic Web Research Center. He had founded and directed Korterm (Korea Terminology Research Center for Natural Language and Knowledge Engineering, 1998) and Bora (National Research Resource Bank for Language and Annotation, 2003). He had been an invited researcher in NEC C&C Lab of Japan (1987-1988), a visiting scholar of CSLI of Stanford University (1997), and an invited researcher of NHK Science & Technology Research Laboratories (2002). His areas of expertise are natural language processing, ontology and knowledge engineering, semantic web and linked data, and their infrastructure including text analytics. He had served the President (2009-2010) of AFNLP (Asia Federation of Natural Language Processing), and the President (2006) of Korean Cognitive Science Society.

Abstract
Machine reading is about learning knowledge by reading text and adding it to the already existing knowledge. Such learned knowledge is represented in an ontology-schematic triplet, for which the semantic web community has developed a distributed linked data web who is interpretable by machine. A triplet as a factual knowledge is to represent a relation between two entities under a given ontology schema for a unit of knowledge base. This talk is to introduce a whole process of machine reading in two facets of knowledge extraction and graph construction. knowledge extraction is a process based on natural language processing while graph construction is to handle with knowledge graph, a usual data structure of knowledge base. Such learning process could be iteratively evolved based on the growing knowledge with reducing the noise of erroneously learned knowledge unit. Issues and utilization will be proposed.